Everything You Need to Know About Google’s New Algorithm Update 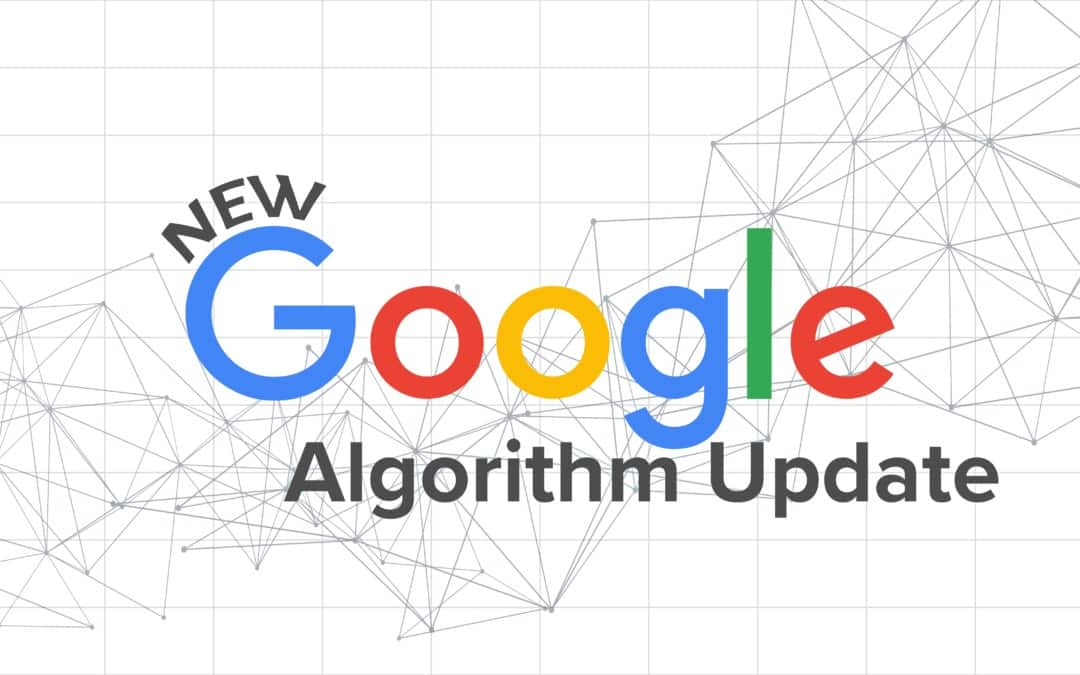 Another day, another Google algorithm update.

The number one search engine in the world has once again changed the way it values and measures content. Google has another algorithm update and the way it works with Google’s algorithm changes is that we will notice a change in a bevy of things. These things can include SEO tactics, core web vitals, search engine rankings, and more. The reason why Google does so many of these updates is that the search engine behemoth is constantly trying to keep up with its user experience.

The roll-out started on June 2, and so far we haven’t seen many changes in the broader digital content landscape. However, with the algorithm update set to occur in parts, changes are expected to come. With that being said, as a digital marketing expert, here is everything we know, and you need to know, about Goog;e’s new algorithm rollout.

This Latest Update is a CORE Update

Most often than not, Google will roll out an update to address a few minor tweaks and changes to its platform. However, a core update is when Google is looking to change substantial issues to its platform. Google values its updates. It finds them very important. In fact, Google regularly explains how they update search to improve your results.

Oftentimes these core updates may have negative effects on you as a web page owner. This doesn’t have to do with anything you’re doing wrong, per se. This just means that your webpage has fallen out of favor with Google’s new set of codes and standards. Recovery is still possible, but that’s why it’s important that you keep up with Google’s updates, and know what has been changed, and where you stand in the process.

This is a Two-Part Update

As mentioned earlier, this recent update will be a two-part update. Google’s new algorithm rollout has already started in early June, and will likely see the core update being pushed out in July 2021. According to Google, the reason why the rollout is two-fold is that the algorithm update was not entirely ready, and so they pushed out what is ready now, with more expected to come in the future.

If your website has been affected by the update, such as having gone down in the search engine rankings, it may be possible that you will see a reversal once the full rollout is complete. Your best bet now is to adopt a wait-and-see approach, and not overreact to any short-term changes.

Here is what Google had to say about the Core Update.

Has the Update Impacted SEO So Far?

So far from what we know, there has been some online chatter about early signs of tremors in regards to SEO metrics and indicators. Below are some tracking tools used to describe changes to SEO. In the past few days, there have been some fluctuations and sharp rises.

SEMRush SERP indicators spiked before the weekend but have begun to dip since.

Cognitive SEO is hot but not at the level of a core update.

The SERP top 100 metrics in the last 30 days are starting to heat up as well.

What Does It All Mean?

Combining everything we know about Google unleashing its algorithm in two parts, the online discussion boards starting to pick up the chatter, webpage owners noticing changes to their keywords and metrics, as well as the graphs and metrics themselves, we can say that this latest core update will have an impact on certain SEO standards and practices. Furthermore, it’s likely that these recent changes and fluctuations will increase as we draw closer to part 2 of the algorithm rollout in July.

As a digital marketing expert, my advice to any website owner, it’s best that you keep a close eye on your website analytics and metrics, and track the changes that are occurring. These changes might have to do with your keywords, core web vitals, etc. I’d also keep an eye on the competition and see how they’re faring with this new core update.